Web so strong I weave
Enter at your own risk if you dare
Beware, once in, exit closed forever

English is somewhat funny and ambiguous language.  Same word can be noun, pronoun or verb on its different avatar. I do not even go into the way it is spoken or spelled by people in either side of the pond.  The slap that I got from my elder brother for misspelling “centre” as “center” still resonates loudly in my ears after all these years.  I had the temerity to show him that I was correct by showing the title of the illustrated comics I was reading at that time, ” Journey To The Center Of The Earth” by Jules Verne. That was the end of my tryst with illustrated comics till my high school examinations were over.  Little did he know then that I would have to spell it as center for the major part of my life, otherwise spell check would always underline it with a red curly line.  I had no idea that one of the former colonies of the empire had decided not only to rebel and gain independence from the empire but also had decided  to distort the royal language. I think those early pilgrims, like many others of the modern world, had difficulties following the rules of English spelling and decided to make the spellings simpler.

I am digressing. It is a bad habit of mine. I will try to keep this short. Yes I will.  I  am talking about the word “will”.  Will can be a verb, it can be a noun or it can be a pronoun depending on how it is used.  No wonder it is difficult for non-native speakers to master English quickly.  There are definitely different versions of English being spoken in different parts of the world and people speaking Hinglish may be more in numbers than speakers of native English.

I digress again.  Before the clock strikes twelve, I must post for Write Anything Wednesday.  I must will myself to ensure that I will post this piece and my poem starting with the letter “W” for week thirty five of my fifty two weeks journey with the letter “W”.  I will have to run to finish it before the hour is up. Oh! I forgot to mention the word. It is “WILL”. 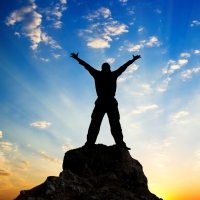 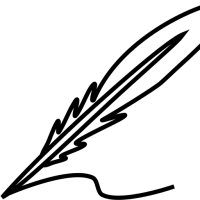 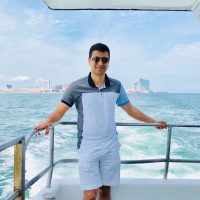 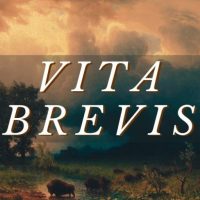 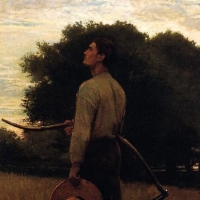 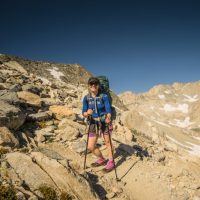 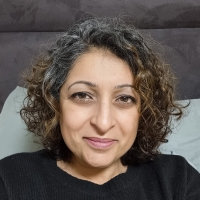 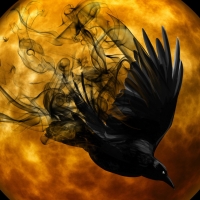 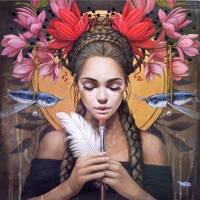 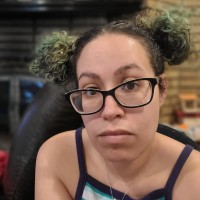